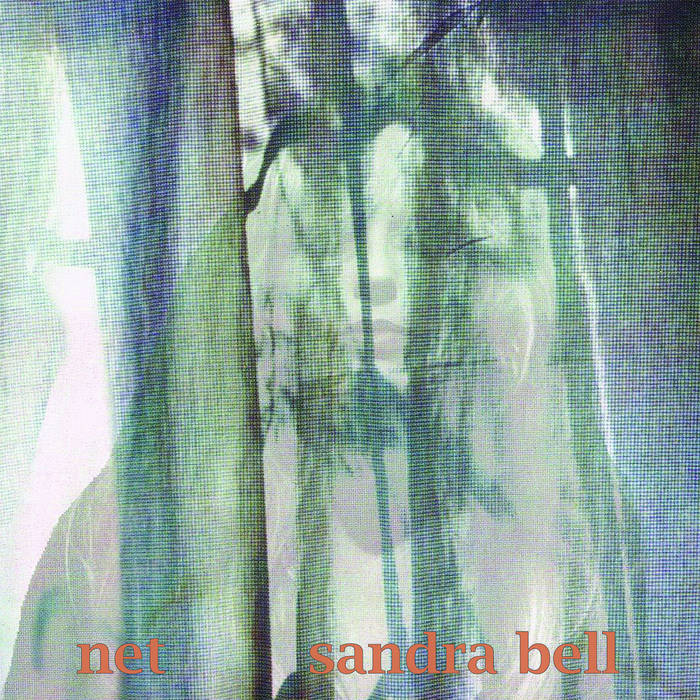 Sandra Bell is essential listening for any NZ underground music fan. As a singer, Bell juggles fervent emotion and characteristic Kiwi reserve; as a guitarist and arranger, she embraces corrosive rock and edgy experimentation. Bell has a true ear for wry, cool vocals, unusual hooks and remarkable imagery, ranging from the personal to the natural world. Initially released in 1995, “Net” represents Bell at a crossroads between her folk-like experimentation and noisy guitar rock allegiances. Newly re-mastered, Drawing Room Records is most excited to re-present Bell’s great work to the world.

************************************
Dunedin isn’t where the South Island-born Sandra Bell is originally from, though if you’d like a fuller story of her life and work across the world, it’s best told by Syd Newman’s overview for the Audio Culture site (www.audioculture.co.nz). Dunedin is where she’s spent many years off and on recording and working and living and much more, though, and sessions from 1993 to 1995 led to the release not only of "Net", her second full length solo release, but two stellar singles, "Angel" and the "Chord" double 7 inch. All three are collected here for the first time together as "Net".

It’s often been said that New Zealand’s independent music scene, and Dunedin’s in particular, is one of a shared community, and many names familiar to listeners near and far can be found in the credits on this collection. It’s testimony to both Bell’s artistic skills and friendship that they were here supporting her vision, wherever it took her -- and it ranged widely.

Recorded over some months in late 1994 and released on the short-lived Dunedin IMD label on CD only the following year, "Net" starts with a big brawling rocker, “Long Time,” but by the time it reaches “The Trees Can’t Dance,” everything from electric piano to Irish pipes have taken a bow. Beyond the instrumental variety, though, was the demonstration of Bell’s own ear for wry, cool vocals, unusual hooks and remarkable imagery, ranging from the personal to the natural world.

At the time of its own 1995 release on the Colorado-based Zabriskie Point label, "Angel" was the most recently recorded effort, two songs with a rough, growling edge (don’t call it grunge). Meantime, the Belgian Turbulence label, which had previously introduced Bell to Europe via a rerelease of her earlier Dreams of Falling cassette on Xpressway, put out "Chord" as its own final release, four engaging songs, electric and acoustic, from 1993.

As Bell’s followed her artistic drive over the years, with more releases, collaborations and journeys to her credit through to the present day, this clutch of efforts slipped into second-hand sales and file-trading. First through Bandcamp and now this physical release, it’s a pleasure to see Bell’s mid-1990s work return to the conversation properly -- as well as to demonstrate a key point: a true artist can never be summed up in any one phrase, or phase. (Ned Raggett)